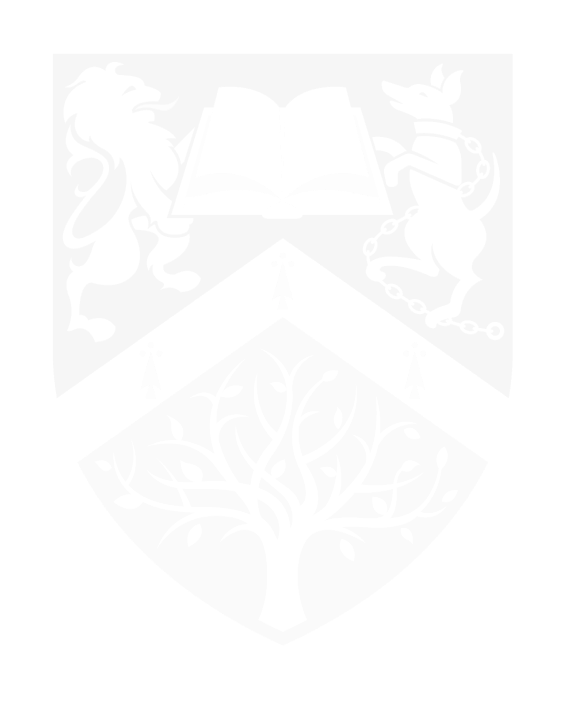 Savannah and I were lucky enough to be given the opportunity to take part in a traineeship on former Ashfield School student James Graham’s new Crime Drama ‘Sherwood’, produced by House Productions and due to be broadcast on BBC One. Whilst on the placement, we spent a whole week having conversations with professionals on-set, shadowing roles across each department, and observing the collaborative effort that goes into making a high-end TV drama. We even joined the AD (Assistant Director’s) department on the last day as Production Runners. Both of us were given duties and responsibilities, such as maintaining a boundary around the shoot location, which was on a public street in Greater Manchester.

Following a week of first-hand observation and practical experience, we felt inspired to explore the career paths within the Film and TV industry. We entered the week of experience with a mindset that the industry was exclusive and somewhat impossible to enter, but after numerous conversations held with production members, we were pleasantly surprised by the sheer variety of occupational entry-routes possible, and by how much flexibility there is in the industry. After discovering the spectrum of pathways available, we felt so much less intimidated by the prospect of entering the Film and TV industry and really felt that it was more feasible than we had ever thought. We felt so welcomed by all members of the production company and were given the invaluable opportunity to talk to people from a huge variety of roles. From start to finish, we were constantly finding ourselves in awe, lucky enough to get such a front row seat on a production of this scale.

Following on from what Owen said, Owen and I had different perspectives on our careers when we started our traineeship. Mine was more focused on the performing aspect of theatre, while Owen’s was more focused on design and technology. However, after spending a week in the television industry, we were astounded by the multitude of career options that are hidden behind the screen. Furthermore, I was stunned to learn just how many people had begun their careers in theatre and later moved on to work in TV and film. The phrase, “It’s not what you know, it’s who you know”, cropped up in conversation several times, and from learning how members of the team ended up working in TV, this would certainly seem to be the case!

This experience has inspired in me a great interest in the work of the AD department and production teams: most specifically in directing, producing and script-writing. The Sherwood team itself were so welcoming and informative and, as a result, I’ve developed a confidence for my chosen career path and am ecstatic to start to get my “foot in the door”. I enjoyed every moment of my time in Manchester and thank the team (and James Graham) for this amazing experience.

Head of Drama at Ashfield School, Bryan Sluman, said of the experience:  “As Ashfield staff, we were very proud of the way that our students represented themselves, the department and the school whilst on this amazing placement. We are also very grateful that James made contact last year to offer this placement to our aspiring performers and technical students. These opportunities are incredibly rare and have enabled Ashfield students to establish valuable links within the ultra competitive Film and TV industry, which we are sure will be useful for future experiences and even employment.”

By Owen Else & Savannah Pinto