This week, Ashfield hosted both Arnold Hill Academy and Outwood Academy Portland for Year 8’s first Jr NBA fixture. The first game against Arnold Hill was a very tight affair, with both sides missing key opportunities. We ended the first half 6-4; in the second half we had to dig deep and made substitutions as the game went on to keep energy levels high. We were very tight but ultimately victorious, with Ashfield snatching a 10-8 win!

This was Year 8’s first time playing alongside each other and there is great respect to all the students who took part and worked hard to make an impact. We shuffled the team around for the next game against Outwood Academy and initially went down 0-14 after 6 minutes. We took a timeout at this point and made changes, the team’s driving energy bringing us back to 6-17. It was a hard half to take but the students knew that even if we lost, the points scored could have an impact on the final league standings. After regrouping at half-time, we kept pushing and never gave up until we got it back to 20-20! With two minutes to go, they took the lead to 22-20 and then we scored a free throw to make it 21-22. Unfortunately, Ashfield couldn’t manage to get another point and lost 21-22. Either way, it was an amazing watch; they left everything out on the court and did Ashfield proud!

A win and a loss, but lots of scored points against the favourites which leaves Ashfield in a strong position after their first ever game! The students were certainly exhausted after this, but they’re more than ready for the next one! 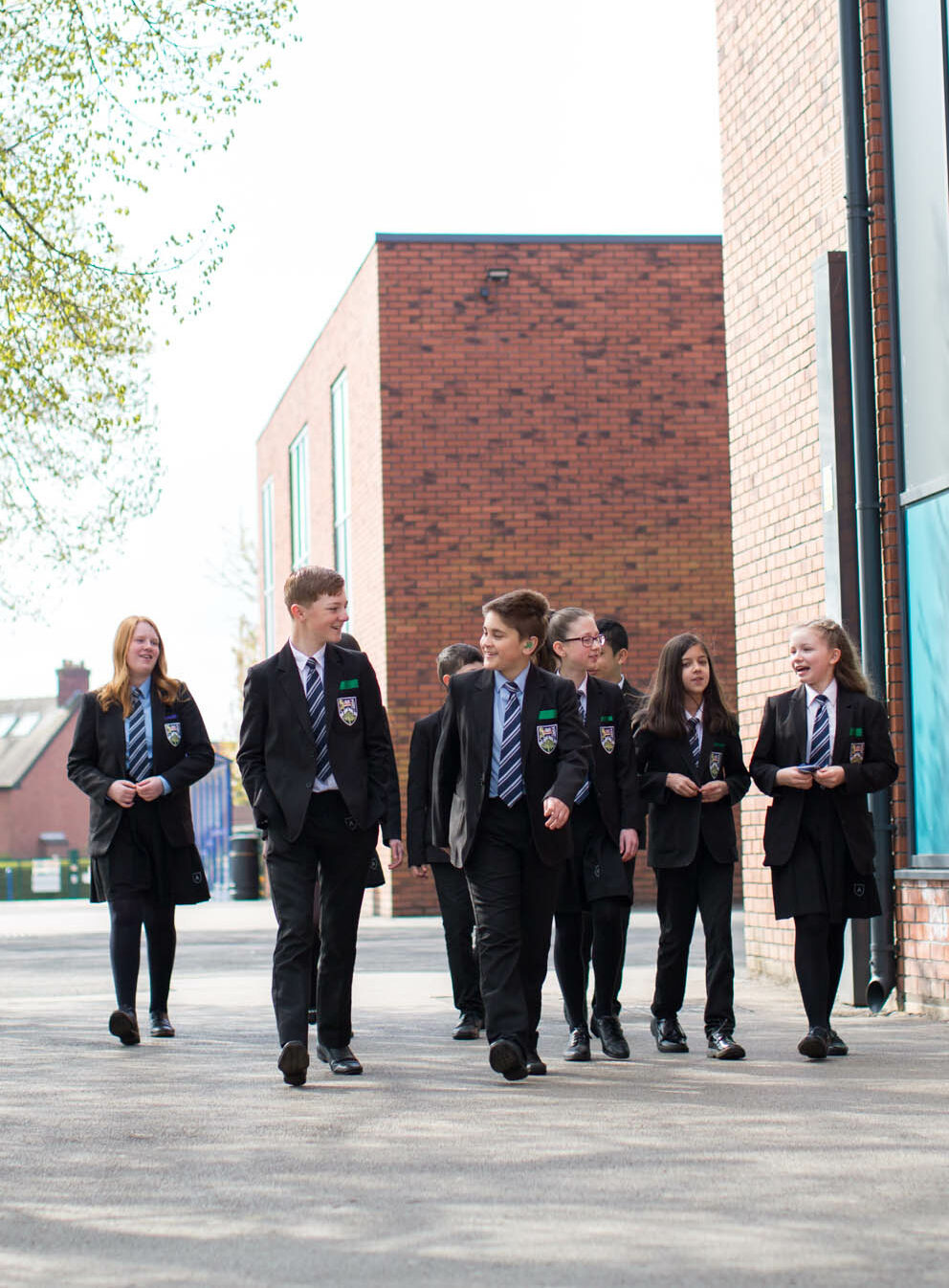