In March 2022, Ashfield School took part in the Bar National Mock Trial Competition.  This is a competition organised by Young Citizens, and the competition has been running for over 30 years.  As part of the competition, students take on the roles of witnesses, barristers and court staff and compete against other schools from across the region.  Each school take on the role of either prosecution or defence and each team is trying to establish their version of events in front of a judge (usually a practising barrister or Crown Court judge) and members of a jury (students from other schools participating in the competition).  Within the Bar Mock Trial Competition, there are two other competitions – a Court Reporter Competition and a Court Artist Competition.  For the first time this year, Ashfield School entered the Court Reporter Competition.

Alfie Langford, a Year 12 student studying English Language, Law and History combined his passion for Law and Journalism and became a Court Reporter for the day.  His job was to watch the first trial – a case of witness intimidation – and then produce a report as if it was going to press.  There are strict rules regarding what can and can’t be included in this kind of writing.  Only the evidence that is given during the trial can be reported, it must be factual and the reporter cannot give their opinion.  Alfie set to and wrote his report and it was submitted.  All of the reports received are reviewed and judged by experienced Legal correspondents, all of whom write these kinds of reports daily for the national press, as well as sometimes reporting for the likes of the BBC and ITV.

The winner and runners up of the Competition were announced by The Right Honourable Baroness D’Souza, President of Young Citizens, at an online Celebration Event on 16th June…and we are delighted to announce that Alfie was a runner up in the competition!  Congratulations Alfie, we’re incredibly proud of you and look forward to seeing your journalism career flourish!

Later this month, Taylor Ablava (20) is to stand trial for a burglary that took place at the home of Miss Monteith (27) in February 2021.Max Summers (20), a close and personal friend of Mr Ablava as well as an acquaintance of Miss Monteith was charged with witness intimidation in relation to that forthcoming trial.

It had been alleged that Mr Summers was at the flats picking up some things from his parents when he saw Miss Monteith through her window. Max then decided to check on her, as he had heard about the burglary and wanted to make sure that she was ok. However, Miss Monteith did not realise that this was Max’s intentions, hence her alleged erratic behaviour which involved shouting and slurring of words. It was also stated that she appeared “under the influence”

The police were called to the scene when Miss Monteith felt intimidated and scared of Max’s presence. This led to his arrest and when questioned without a solicitor, both tape recordings failed meaning that there was no record of this interview.

During his trial, Max gave evidence to the court denying the witness intimidation, explaining that had he known of the trial for burglary involving Taylor, he would not have gone anywhere near Morgan Monteith. Taylor further stated that he felt “Max was trying to do the right thing” and Max was “unaware of what had gone on”.

The jury returned a verdict of not guilty, clearing Mr Summers of the charge of witness intimidation and he was free to leave the court. 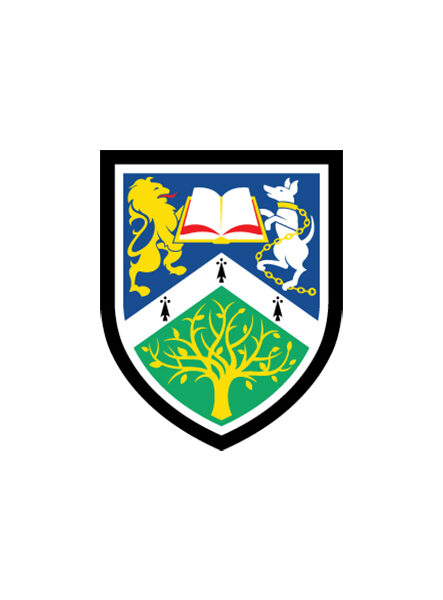